Tag Archive for: Philosophy of Science 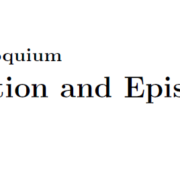 Aims & Scope. Individuals acting within a group very often try to come up with a joint decision. Sometimes they do so by first deliberating, sometimes no process of deliberation is implemented. Sometimes they aggregate by voting procedures, sometimes they apply principles of justice etc. Formal problems of such aggregations are well known, spanning from impossibility results to problems of intuitively plausible constraints that lead to the characterization of implausible aggregation rules. The underlying assumption of aggregation, namely that prima facie groups of individual beliefs should be amalgamated to a single belief, a group belief, is not tackled very often. However, there is a dialectic tension between epistemic diversity and belief aggregation. On the one side, epistemic diversity may have positive effects, e.g. wise-crowd effects or Condorcet effects, which exploit the fact that the average belief of a group may have a significantly higher reliability than the individual beliefs. On the other side this process of aggregation decreases epistemic diversity within a group and thus undermines the epistemic benefits of these effects, especially within a dynamical perspective. In this colloquium questions concerning the interrelation between diversity of beliefs and belief aggregation as well as its application in different fields of research are discussed.

Please find the abstracts to the talks here. 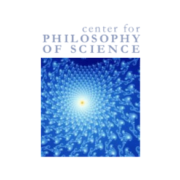 The Center for Philosophy of Science at the University of Pittsburgh invites applications for Fellowships supporting visits in the Center for a term or an academic year. The Center has invited William Wimsatt to be the Senior Visiting Fellow for the academic year September 2018 – April 2019. We encourage applications for Postdoctoral and Visiting Fellowships from scholars whose research intersects with Professor Wimsatt’s.

We also invite applications for the academic year September 2019 – April 2020 for the position of Senior Visiting Fellow. Applications are due December 15th.

Watch “5-Minute Fellows” to see what it is like: https://www.youtube.com/watch?v=Fih3V4RUrkM.

Currently the calendar function is not working. We are sorry for the inconveniences.

The GWP cooperates with the Journal for General Philosophy of Science (JGPS): Members of the GWP receive free online access to the journal as well as the possibility to subscribe to the print edition of the JGPS for the special price of 50 EUR a year. Publications which result from the triannual GWP conferences are also published in the JGPS. 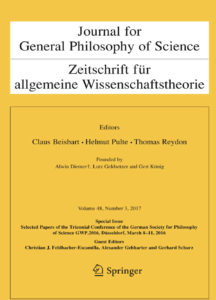 The journal bridges gaps between the different sciences, especially the natural, cultural, and social sciences. Its discussion exposes the common as well as the divergent methodological and philosophical foundations of the individual sciences, and takes into account all currently relevant positions of the philosophy of science.

The journal considers the historical dimension of the sciences as context for understanding current problems of philosophy of science.
(Springer) 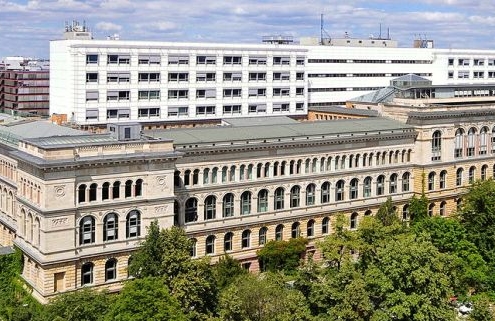 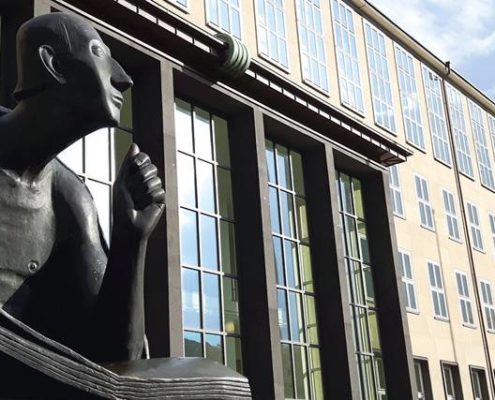 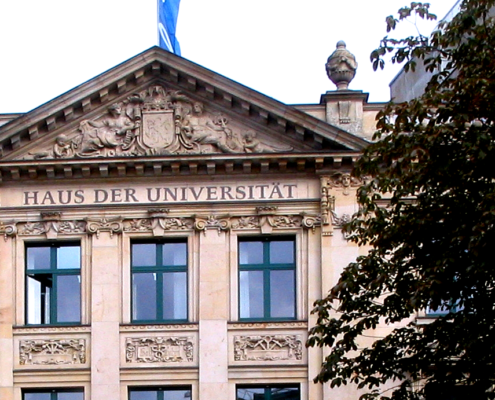 Philosophy of Science Between the Natural Sciences, the Social Sciences, and the Humanities 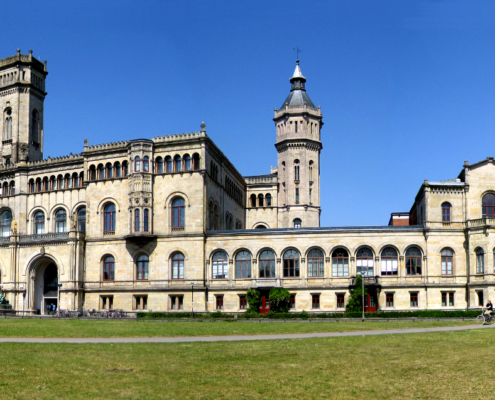 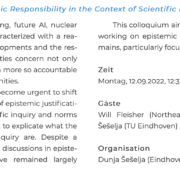 Epistemic Responsibility in the Context of Scientific Inquiry 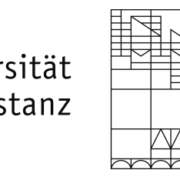 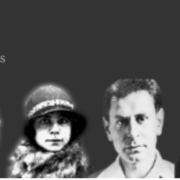 Philosophy of Mathematics Beyond the Armchair?! 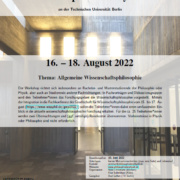 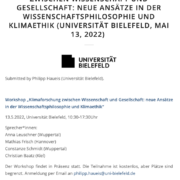 No funding of events due to the CORONA pandemic. 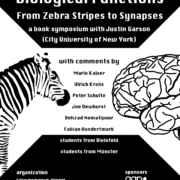 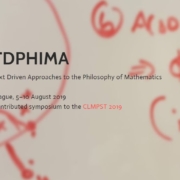 Text Driven Approaches to the Philosophy of Mathematics 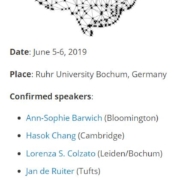 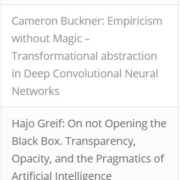 Joint GAP-GWP-Colloquium: Deep Learning and the Philosophy of Artificial Intelligence 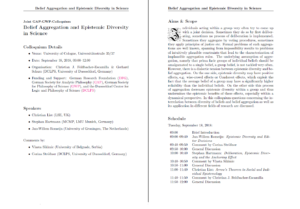 Joint DGPhil-GWP-Colloquium: Why Laws of Nature? 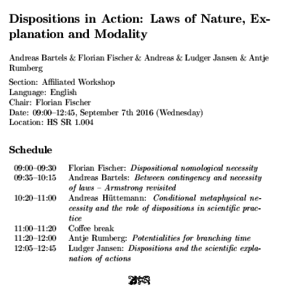 Dispositions in Action: Laws of Nature, Explanation and Modality 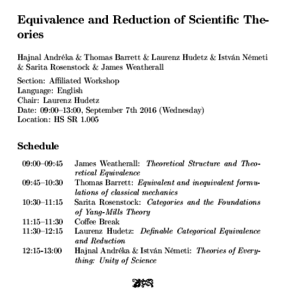 Equivalence and Reduction of Scientific Theories 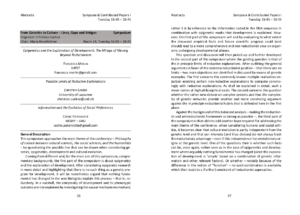 Joint SPS-GWP-Symposium: From Genetics to Culture — Lines, Gaps and Bridges 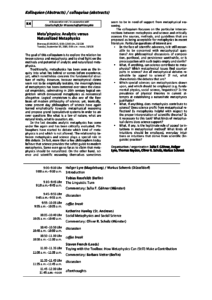 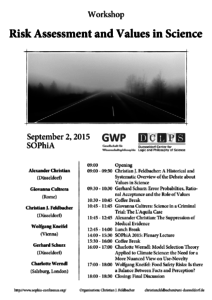 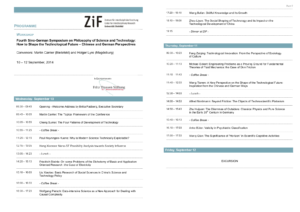 Fourth Sino-German Symposium on Philosophy of Science and Technology: How to Shape the Technological Future – Chinese and German Perspectives 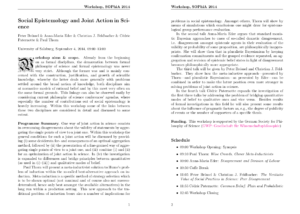 Information about the next GWP conference can be found here:Informationen zur nächsten GWP-Tagung finden Sie hier: 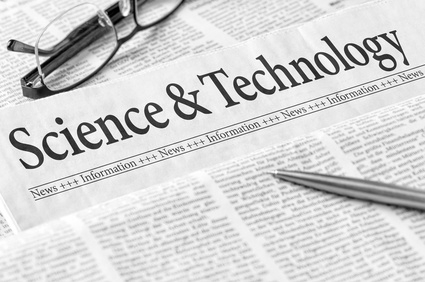 The GWP supports young academics with several opportunities for funding. Each year several workshops and conference visits for young philosophers of science are made possible.