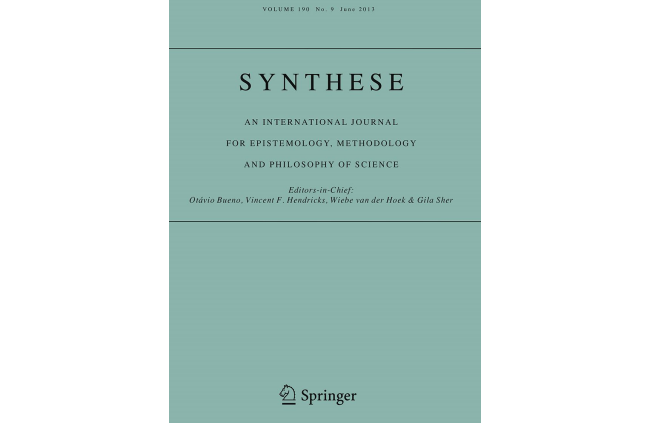 Topic overview:
Concept formation has recently become a widely discussed topic in philosophy under the headings of “conceptual engineering”, “conceptual ethics”, and “ameliorative analysis”. Much of this work has been inspired either by the method of explication or by ameliorative projects. In the former case, concept formation is usually seen as a tool of the sciences, of formal disciplines, and of philosophy. In the latter case, concept formation is seen as a tool in the service of social progress. While recent philosophical discussions on concept formation have addressed natural sciences such as physics as well as various life sciences, so far there is only little direct engagement with the social sciences. To address this shortcoming is important because many debates about socially relevant concepts such as power, gender, democracy, risk, justice, or rationality, may best be understood as engaging in conceptual engineering. This topical collection addresses the nature and structure of concept formation in the natural and the social sciences alike, both as a process taking place within science and as an activity that aims at a broader impact in society. This will foster understanding of how concept formation proceeds not only in the natural sciences but also in disciplines such as psychology, cognitive science, political science, sociology and economics. Thereby, we aim at expanding the scope of the philosophical debate about concept formation more generally.

Papers could address questions such as:

We will consider projects that use either a systematic, a historical, or an empirical approach. We are particularly interested in experimental-philosophical work (e.g., questionnaire studies, corpus analysis) that discusses its use and/or its consequences for explicating or engineering socially-relevant concepts.

The deadline for submissions is 30th September, 2020.