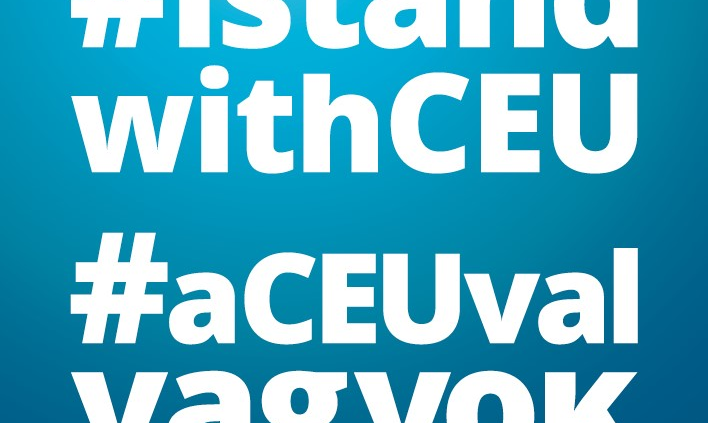 Submitted by the Executive Committee of the GWP.

The German Society for Philosophy of Science has, after a unanimous decision of the executive committee, sent a letter to Mr. Zoltán Balog, Minister of Human Capacities in Hungary, to express support for the Central European University (CEU) and concerns regarding pending legislation that would endanger academic freedom. The letter can be found below and is publicly available via the CEU’s roster of supporters. 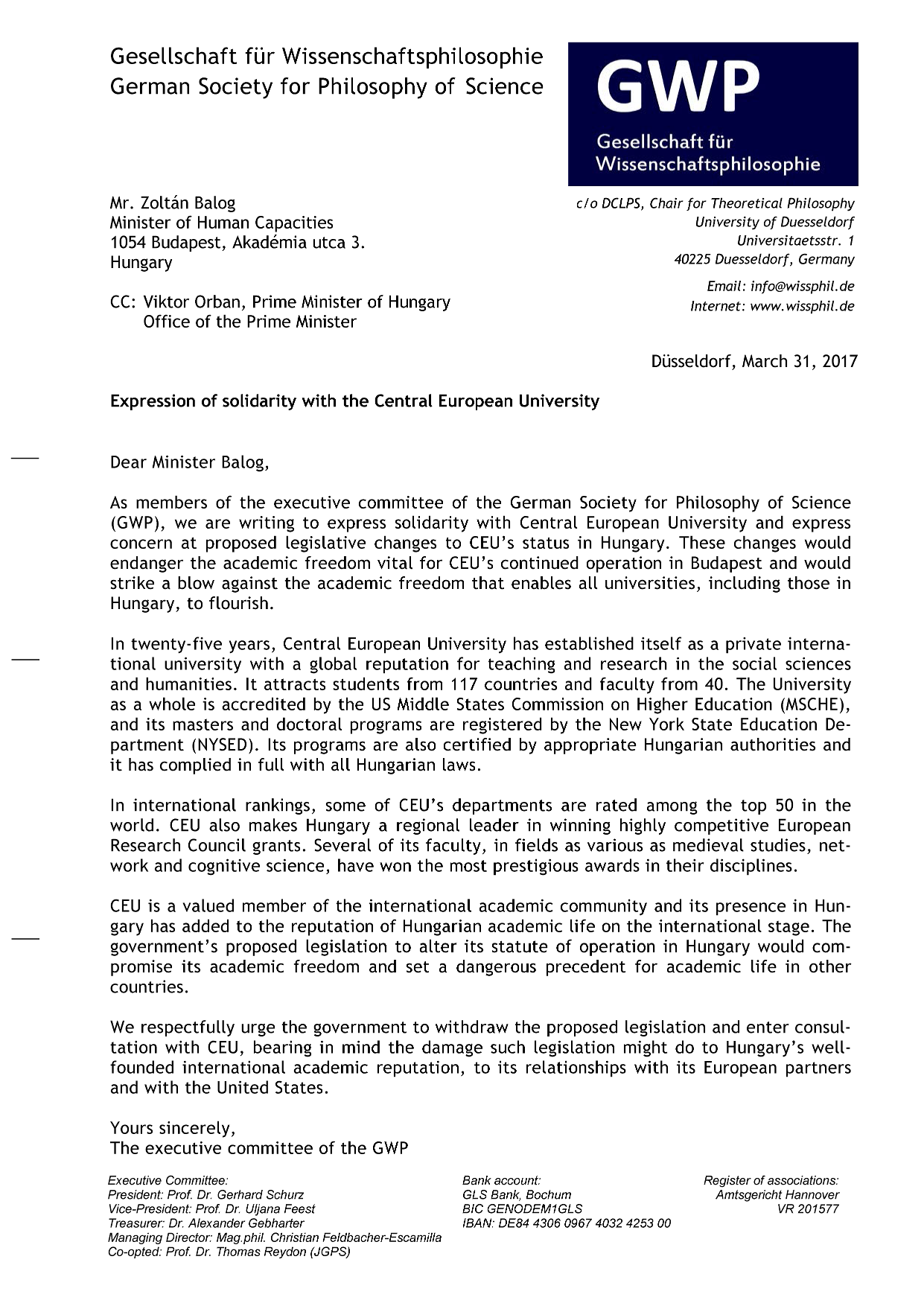